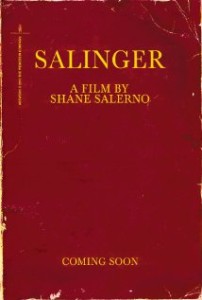 Release Date : 6 Sep, 2013
Director : Shane Salerno
Writers : Shane Salerno
Stars : Philip Seymour Hoffman, Edward Norton, Judd Apatow
Genres : Documentary
Runtime : 120 Min
An unprecedented look inside the private world of J.D. Salinger, the reclusive author of The Catcher in the Rye.
It’s rather cool to consider the biggest film spoiler of the year might have something to do with new works being published

by an author who wrote a series of novels while in seclusion. If any documentary can outpace 20 Feet from Stardom at the

box office, this is it.